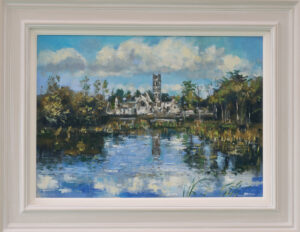 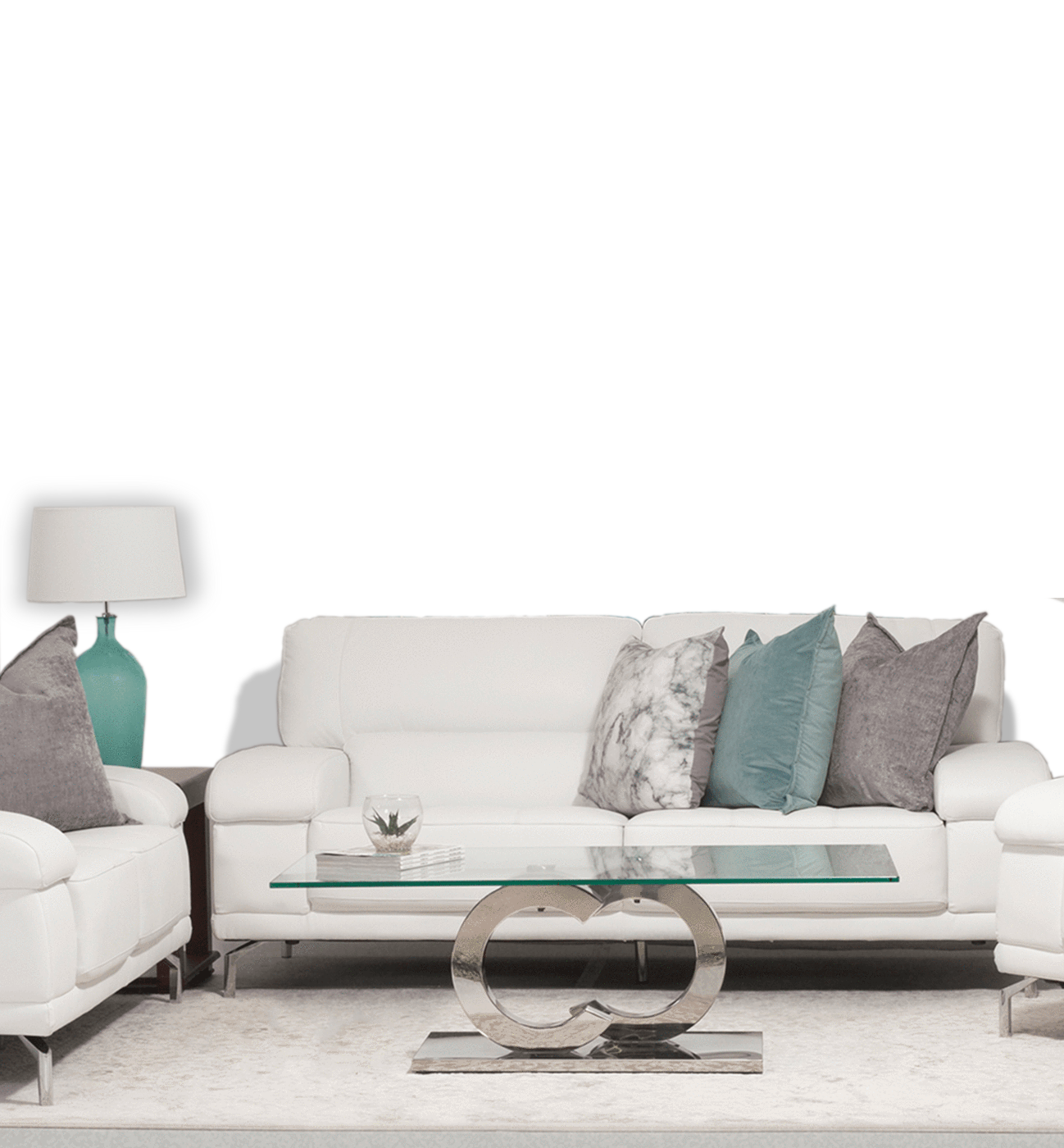 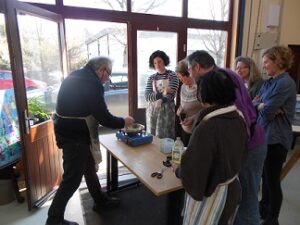 Henry Morgan was born in Adare, Co. Limerick in 1952, He studied at the Limerick School of Art and was awarded a scholarship to Oslo University. On his return to Ireland, having completed a BA in Fine Art, Henry worked as art teacher at Glenstal Abbey School for 41 years before retiring in 2016. He has exhibited extensively both at home and abroad and has been a regular exhibitor at the Irish Exhibition of Living Art, The Royal Hibernian Academy, EVA in Limerick, among many others.
Henry has been inspired by the local landscape of the Burren and from the Atlantic Coast to the Clare Glens bordering Tipperary and Limerick.. These rugged landscapes feature strongly in his work, and he continues to carve his niche among the higher echelons of Irish Art.
A contemporary artist of substance, his work is now included in many public and private collections. Henry describes himself as a traditionalist.
‘Morgan has become a sought-after artist by collectors, and his works are now included in many public and private collections in Ireland. His featured paintings – many of which are inspired by the rugged Co Clare and Connemara coastlines’ Irish Times August 2020